The most costly mistakes of architectural design

We all make mistakes, it is an inevitable part of being a human being, and architects are no exception. Even a tiny little error concerning the construction project can lead to a considerable loss. Today, let's get back in time and remember some costly errors in the architectural sphere.

To some extent, the Tacoma Narrows Bridge in Washington is the most typical failure in bridge engineering history. It was the world's third-longest suspension bridge when it opened on July 1, 1940, at a cost of $8 million, after the George Washington Bridge and the Golden Gate Bridge.
When it was windy, the 200-meter-long bridge oscillated and twisted violently. Unsurprisingly, just four months after it was placed into operation, it collapsed in the center of the bridge. It had occurred during construction, causing employees to become dizzy. One of the causes is that the bridge deck's width was lowered from 7.6 meters to 2.4 meters. Another reason is the low-cost girder that was used. The world's third-largest suspension bridge was a tangled tangle of steel and fractured concrete, the latest and most modern in its streamlined design. 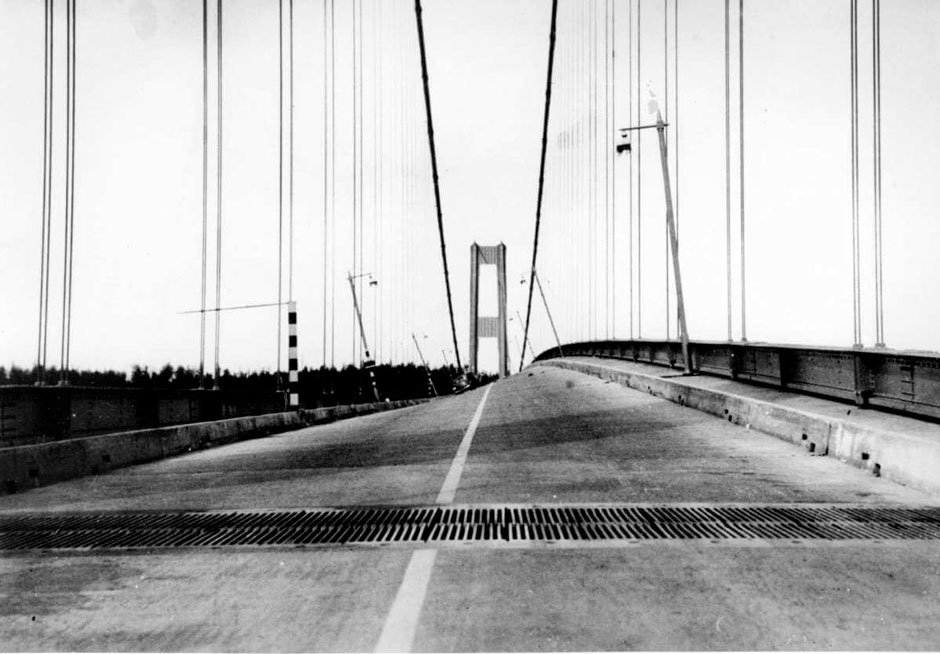 A Skyscraper with Deadly Ray

Located at 20 Fenchurch Street, London, the skyscraper with 37 floors is one of the three major landmarks in Square Mile. It costs £200 million and covers an area of over 100 thousand m².
Most importantly, its shape is similar to a walkie-talkie and hence gets this name. Such a well-designed shape made it stand out amid the concrete jungle and even earned the mayor’s favor at that time.
However, despite enormous achievements in architectural modeling, there remains a critical challenge that must be overlooked. The skyscraper's radian and glass façade are the two factors that cause the entire structure to become a big concave mirror that concentrates and reflects sunlight.
Due to the fluctuating position of the sun, the plaza in front of the building was subjected to a lethal beam that lasted for about 2 hours every day. When it was sunny, the highest temperature reached 70°C. Worse, in numerous establishments, the reflected sunshine resulted in melted paint, fractured tiles, and burnt carpets. The solar beams even melted a Jaguar parked on the side of the road. What a pain in the neck! 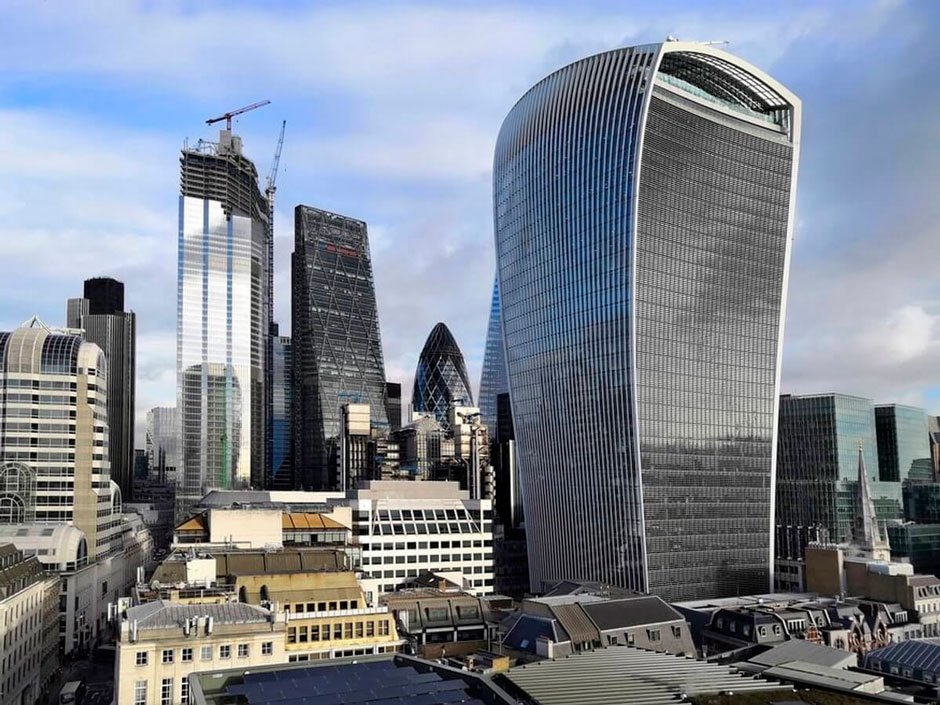 The High-Rise Building without Elevators

In Spain, a bizarre tale occurred in a high-rise apartment complex called Intempo, which is part of a twin tower.
The skyscraper claimed to be Europe's largest apartment building, with a height of 200 meters and 47 floors, however, there was no available elevator for inhabitants above the 27th level, therefore occupants had no choice but to walk upwards.
The Bank of Galicia first sponsored the structure in order to demonstrate that they had effectively overcome the effects of the economic recession. Unfortunately, due to the global financial crisis in 2008, the original developer went bankrupt, and the project was placed on hold as well. It was then taken over by a Spanish bank that specialized in non-performing assets and had lower expenses.
The later developer was so greedy that he expanded the initial 20-story apartment building to 47 floors, increasing the number of homes from 120 to 296. However, it wasn't until the building was almost complete that designers realized a significant flaw: there wasn't enough space in the original plan for a 40-story building's elevator. Furthermore, such a substantial change without redesign and re-approval might be disastrous.
In ten years, just 94 rooms in that building were alleged to have been sold. As a result, investors opted to sell the remaining shares for a cheaper price. 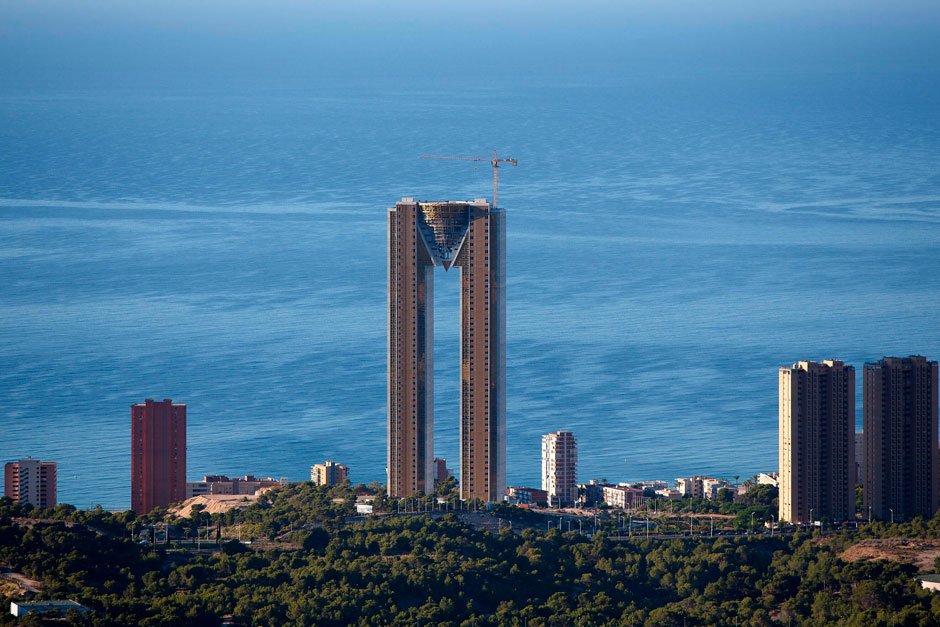 The Tower of Pisa

The Leaning Tower of Pisa, as a landmark in Pisa, Italy, plays a unique position in international architectural history. The tower's construction began in 1173 and lasted two centuries until it was finished in 1372.
Because of the uneven foundation, loose soil, and other factors, the bell tower began to tilt to the southeast shortly after the building began. The tower's flaw, on the other hand, is what makes it a one-of-a-kind landscape.
Engineers slanted the tower in the other direction to compensate for the initial lean by adding stones to the south of the tower and changing the weight of the load-bearing column. As a result, when the tower was completed to the seventh level in 1278, it leaned to the north rather than the south.
Experts from all around the world have been racking their brains since the tower's construction to come up with solutions on how to save the leaning structure. The Leaning Pisa Tower, on the other hand, has remained standing through multiple storms. To be honest, being an architect is difficult since they must not only layout the plan and battle with modeling but also examine different hidden elements and occasionally start over for a few minor features. Architects frequently spend the entire day at their desks. Even if they labor all night, they are occasionally questioned. In any case, please maintain your enthusiasm and let the world witness the birth of the next architectural marvel! 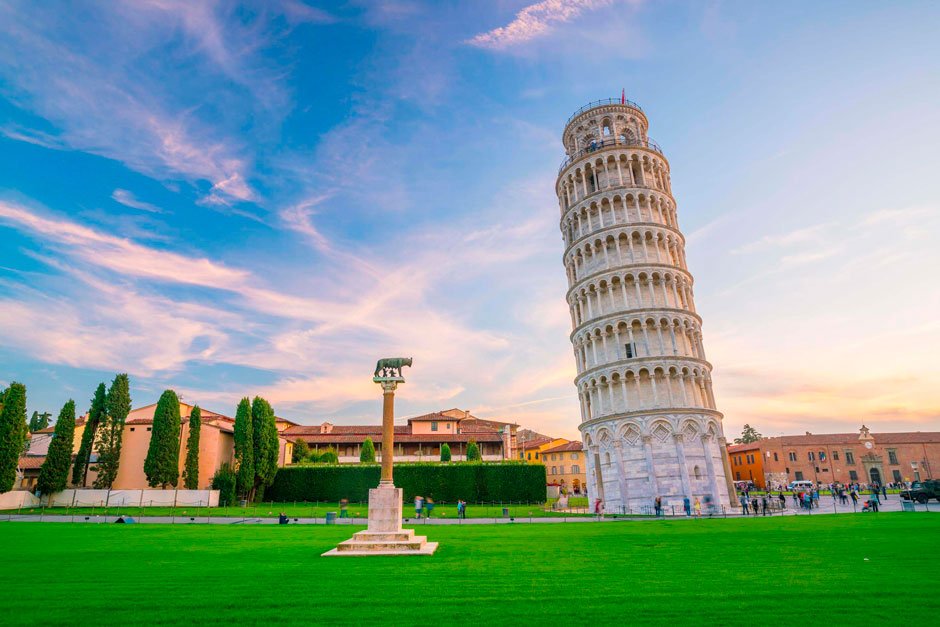