No matter how advanced men are, they are inextricably linked to nature.
They find methods to have vegetation about him even in modern, technology-driven structures. Nonetheless, these structures have established a physical barrier between men and the environment, as well as between men and other living things. But they understood the value of having nature around, as well as the repercussions of not having it. With a man-made environment, architecture is a part of nature.

These are 7 methods to blend architecture with nature.

Biomimetic architecture is mimicking nature's processes, as well as those of plants, animals, and other living forms. Nature finds a way to adapt to changes in the environment, including those caused by climate change. It also includes answers for surviving in the harshest of environments. The mechanism that every plant, animal, and other living form has inside them to adapt to their circumstances has been a major source of inspiration for architects and designers. The use of technology to mimic their mechanisms and use them in the construction of structures is a means to merge architecture and nature in order for the building to adapt to its surroundings. 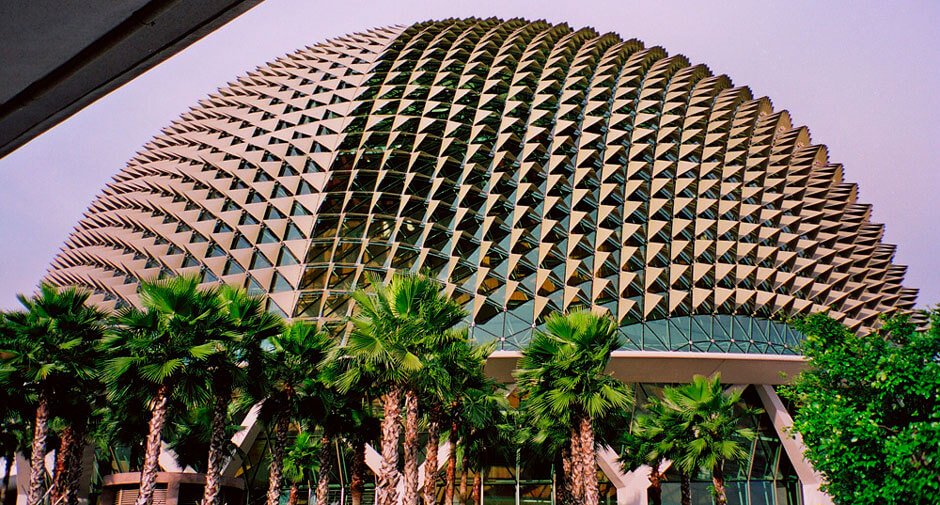 Biomorphic architecture is the practice of drawing architectural inspiration from natural forms. The shapes are inspired by trees, leaves, animals, birds, and other natural forms, as well as abstract forms. Architecture with nature-inspired shapes brings consumers closer to the natural environment. Many architects nowadays employ the notion of biomorphism in their work. 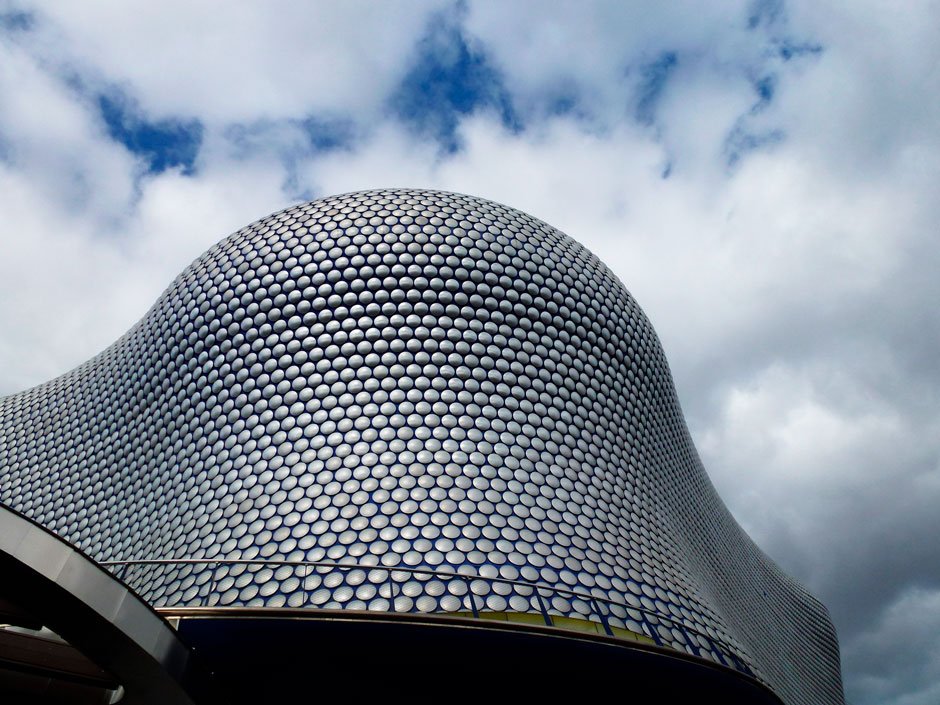 Users may live in continual contact with nature by combining open spaces and landscape regions with built spaces. People are more positive and in a better mood when architecture and nature coexist, and environmental harm is reduced on a bigger scale. 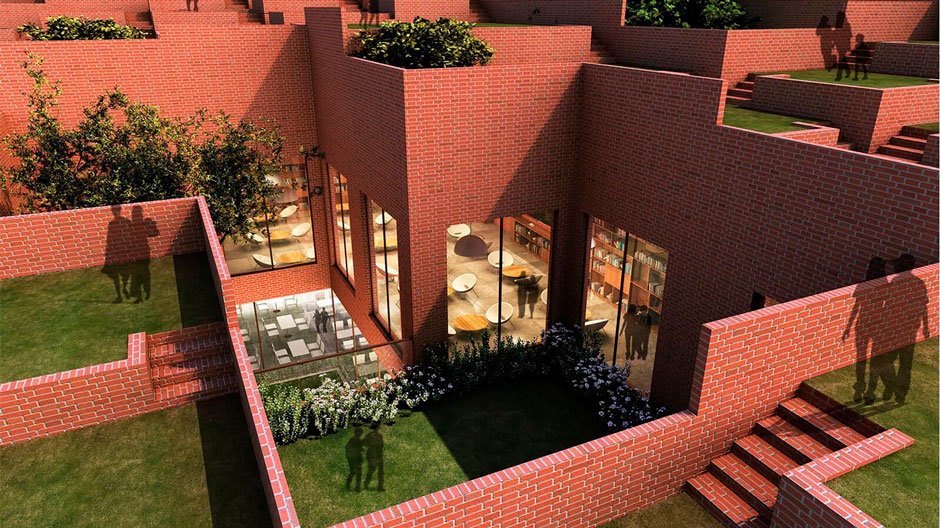 4. Use Of Natural Materials

One of the best ways to mix architecture with nature is to use natural materials in their most raw or unprocessed state. Every day, we come into intimate touch with spatial materials. As a result, the use of natural materials such as wood, clay, mud, stone, bamboo, and other similar materials creates a natural environment in the area and conveys the spirit of the forest. Additionally, using a color palette that includes natural hues such as earthy, grays, blue, brown, earthy green, and rusty tints promotes a sense of harmony between self and nature. 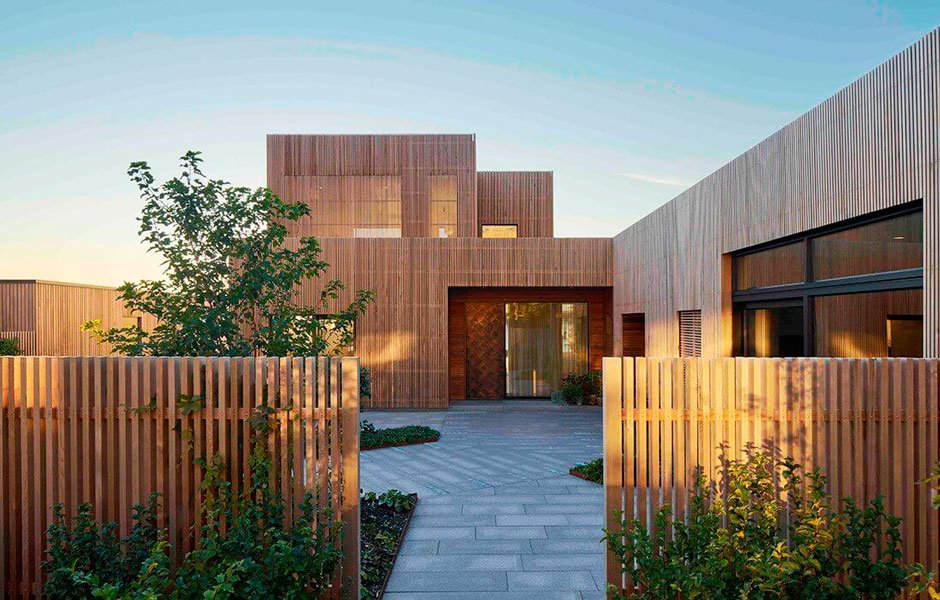 5. By Using The Five Elements Of Nature

We sense a closer connection to nature when the five elements of nature are present around us: earth, water, fire, air, and space. These five components are also found in our human bodies, and by having them in spatial form around us, the elements of our bodies and the elements of nature synchronize. Earth refers to the built form made of earthy materials, water to the water bodies on the site, fire to the light energy obtained from the sun, air to airflow throughout the site—which can be achieved by having as many trees on the site as possible—and space to the connection between built and open spaces in architectural space. 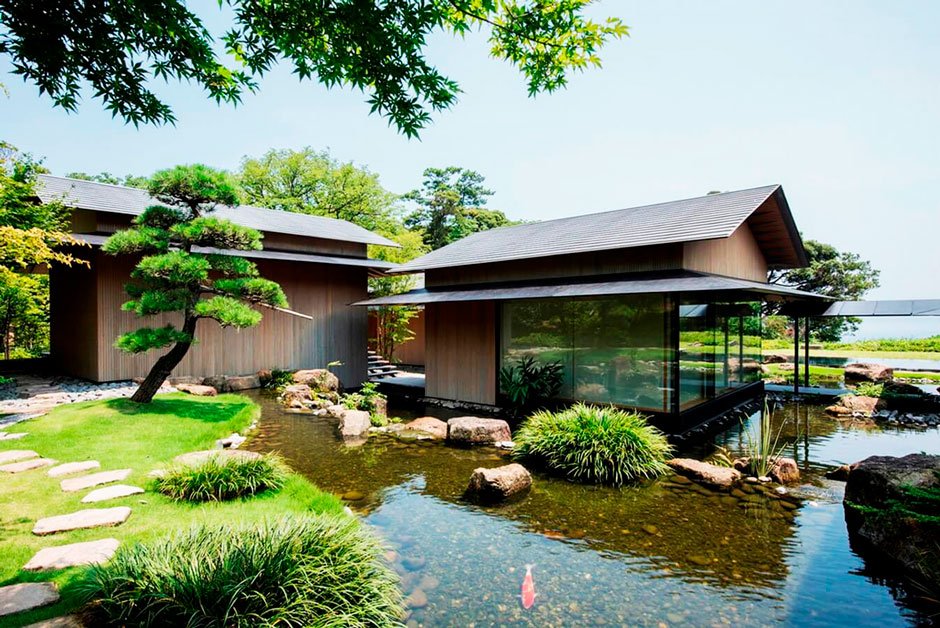 When we talk about mixing architecture with nature, we're talking about materials, landscapes, and human-occupied environments. But, in the midst of all of this, we forget that we share our world with tens of thousands of other living things. Man has always existed in the midst of this tremendous diversity of living forms. However, via high-tech innovations and a desperate need for isolation, we have erected a barrier between us and them throughout the decades. It has established a divide not just between 'us and them,' but also between us as a 'human' and species similar to them.' There are, however, a few structures that have been intelligently built to house both humans and other living forms. 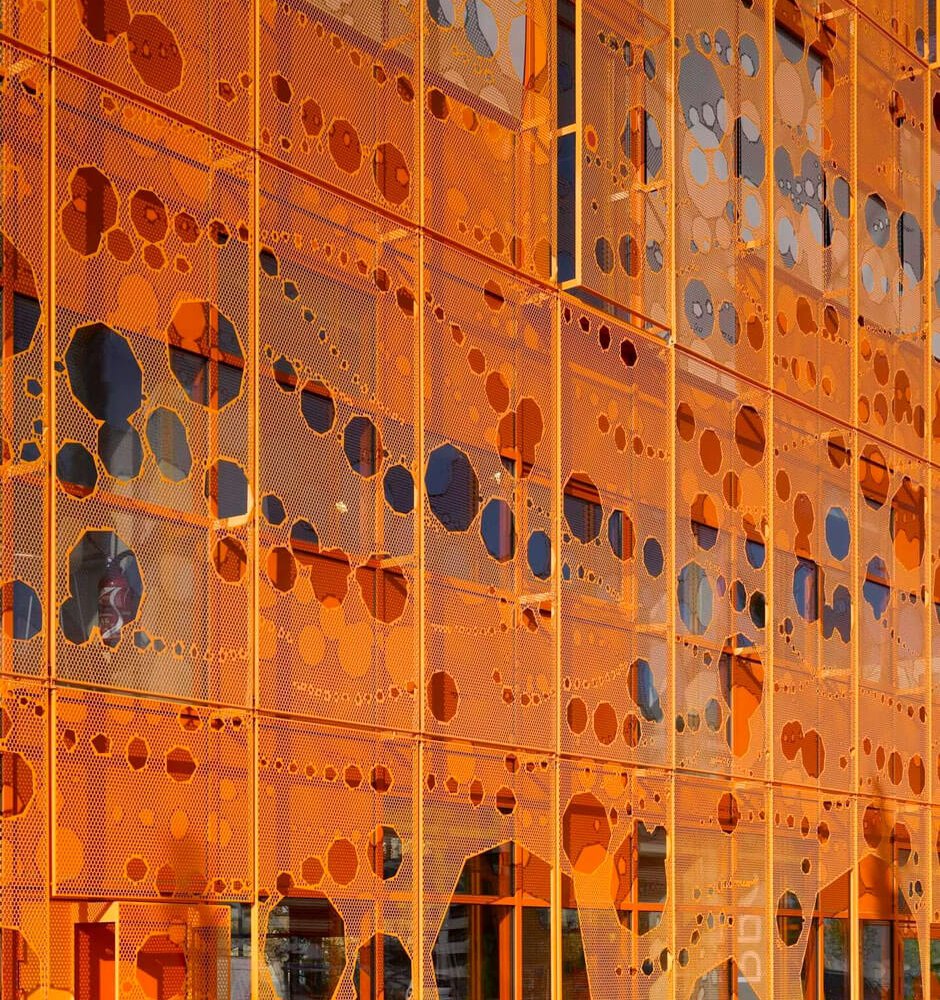 Even by having views of nature, humans tend to feel linked to it. Having views of natural features like trees, mountains, rivers, and other natural elements via the windows, as well as sunshine within the structure and access to sunlight throughout the day, is one approach to connect architecture and nature. Natural stones may be employed as ornamental components and sculptures in the interiors, and planters can be used for indoor gardening. 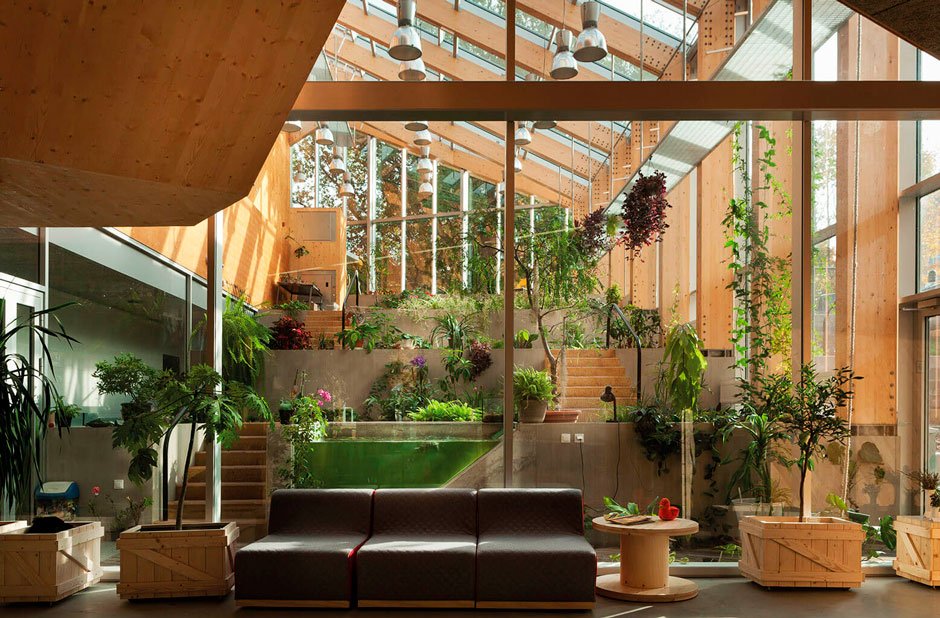 Solar panels, rainwater harvesting systems, natural heating and cooling systems, trash, and sewage treatment systems, for example, supply vital resources to the structure's users while simultaneously reducing the structure's environmental effect on a broader scale. It also makes consumers aware of their responsibilities to the environment. 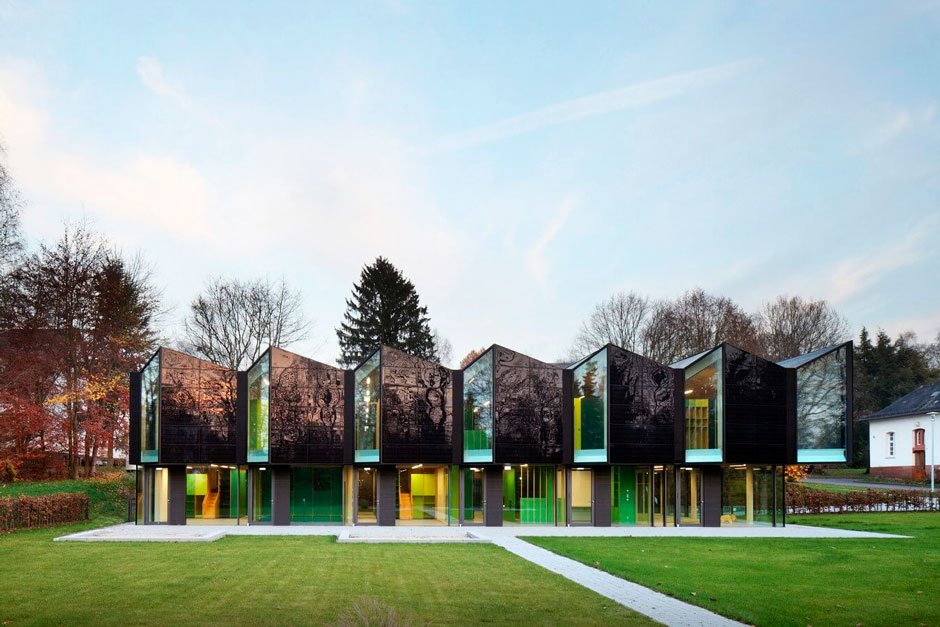